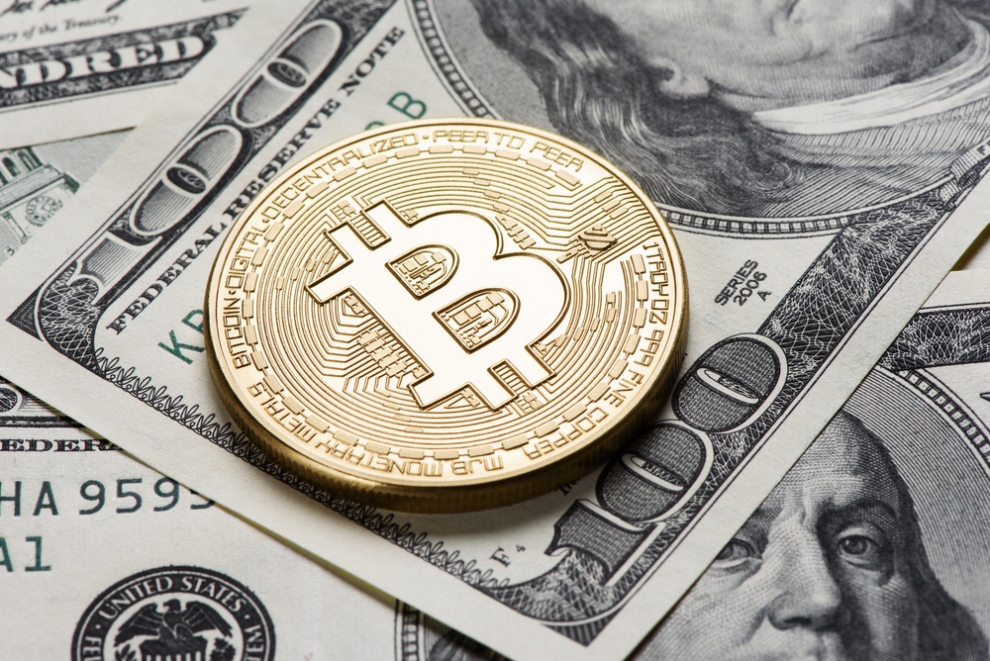 A Look at the History of Bitcoin

In the grand scheme of things, Bitcoin is relatively young. In fact, 10 years ago, cryptocurrency didn’t exist at all outside of the minds of its developers. Less than a decade has passed since the inception of Bitcoin, but major things have happened in that time. Developed by a mysterious person named Satoshi Nakamoto, the first bitcoins were mined via computer. The problem, in the beginning, was that you couldn’t actually exchange Bitcoin for anything tangible. Today, a single Bitcoin is worth right around $10,000. A year ago, and Bitcoin was barely worth $1,000. Even great picks on the stock market don’t gain that much value in such a short period of time. You can check out this site if you want to try online trading. Otherwise, go on to find how the famed cryptocurrency got its start.

How Does It All Work?

Unlike other types of currency, Bitcoin can be attained in one of two ways; either you use cash to purchase Bitcoin or you mine it. The concept is that if you have the time and computer resources available, you can mine for Bitcoin and earn something that has value with no monetary investment. It’s actually a pretty cool concept, considering that you can’t play the stock market or get bonds without money. Bitcoins are created when blockchains are generated, which are sequences of numbers that identify each coin. When Bitcoin was created, there were few places that you could store your Bitcoins, so you had to work a bit harder to keep your earnings safe.

Why Was Bitcoin Created?

Since the creator of Bitcoin has pretty much disappeared into obscurity, people can only go by the original mission statement. In 2009, there were few online payment processors that were available universally. That is, two online users who were located in different countries might not have been able to complete transactions if they could not find a compatible payment processor. For instance, PayPal has been huge for years, but there have long been regional restrictions that limit availability for certain individuals. Since Bitcoin was billed as a peer to peer payment processing platform, it caught on pretty quickly.

Will Bitcoin Always Have Value?

Bitcoin still works the same way that it always has, only more people know about it. As a result, Bitcoin has surged and fallen so sharply that some financial experts don’t know what to make of it. Is Bitcoin going to be worthless one day? Nobody knows, but the same could be said for traditional stocks and bonds. In the end, it is all a gamble. Right now, the value of a single Bitcoin has increased from this time last year until now. If you don’t know enough about Bitcoin to know if you should make an investment, talk to an expert.

It isn’t a fad and it most certainly isn’t a phase, but Bitcoin is still a new player in the world of finance. Those who got in on the ground floor became richer beyond their wildest dreams, but there is still room for more. It is more important to fully understand how Bitcoin works prior to getting into investing.

previous article
Angioplasty Treatment: Know The Signs and Types
next article
Methods through Which you can Achieve Good Health