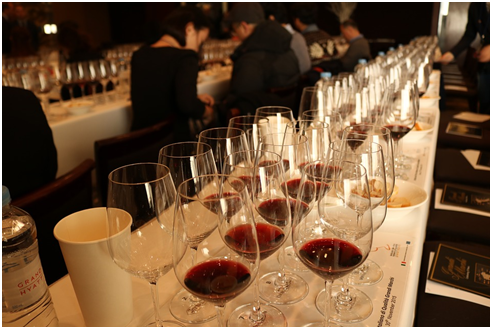 A Guide To New World Wines

To the uninitiated, the terms “old” and “new” wines might suggest the length of time a bottle has been in the cellar, or might mean absolutely nothing at all, simply a term that prompts a sage nod and a swirl of the glass, before a sniff and a large sip to divert attention. 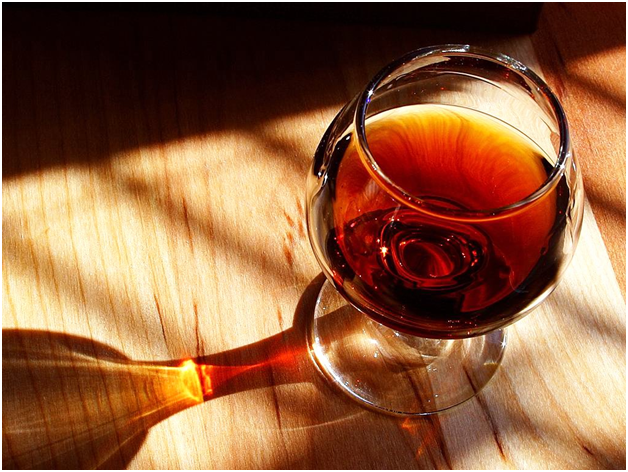 To those really in the know, neither style is better or worse than the other, but we’ll break down the terms so you don’t need to create a diversion next time someone asks for your views on New World Wines.

“Old” is a rather deceptive term to describe wine that is produced from grapes grown in the ‘original’ wine-producing countries, namely Europe and the Middle East. It has absolutely nothing to do with the age of the vineyard or the vintage. Old World countries include France, Spain, Germany, Italy, and even Romania.

Knowing where Old World wine comes from, it’s not difficult to figure out that New World is everywhere else, countries that were typically colonised by old nations and taught how to develop vineyards and make wine. The US is one such producer. Climates in New World countries are often warmer, though countries such as Argentina and Chile, New Zealand and Australia, and even South Africa, do see temperatures drop.

New World wines are growing in popularity in the UK market, because the climate in those countries tends to give the wine much bolder, fruitier flavours, and they are fuller-bodied than their Old World counterparts. Often, the alcohol content is higher, which can be as a result of higher temperatures. They can be a lot more ‘fun’, as vineyards are much more experimental with less obsession on tradition.

For more information on New World wines, have a read of this guide in The Independent: http://www.independent.co.uk/life-style/food-and-drink/features/your-guide-to-the-world-of-new-wines-1803040.html.

If you would like some expert help on choosing your next case, whether for an event or for personal consumption, have a chat with an established merchant. The advent of online purchasing means you can talk to a merchant anywhere in the UK, or even worldwide, and get opinions from experts like The Wine Company (http://thewinecompanyni.com/), online wine merchants in Northern Ireland.

previous article
Do You Know How Financial Advisers Get Paid?
next article
Which Car Insurance Should I Buy?