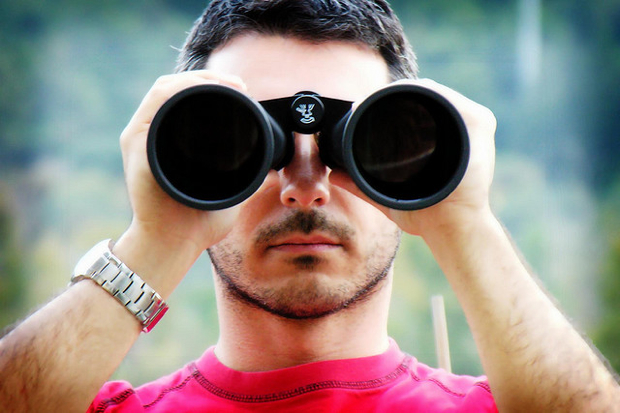 There is always an acute shortage of top executives in the job market who are all-round and can truly contribute to a business. While the number of entrepreneurs is rising each year, this deficit has prompted many companies to channelize all their energy and resources to find the right people at executive level which sometimes takes a heavy toll on their day to day business operations.

David Hoffmann like a true genius had foreseen the vast opportunity in this scenario and founded highly successful DHR International in 1989 in Chicago, United States of America single handedly. It is now counted as one of the largest executive search firm located in the United States of America with a revenue exceeding whopping 100 million dollars as found in an Executive Search Review.

Hugely popular Jobplex, a talent acquisition solution company under DHR International is also the brain child of David Hoffmann which certainly proves his brilliance in truly making the best out of the persisting widening gap between supply and demand. He is currently serving as the Chairman of the Board in DHR International.

It was during his tenure as Senior Vice President and Managing Partner, Midwest Operations in Boyden International multi-cultural executive search firm that Mr. Hoffmann experienced the wide gap existing between talent availability and industry demand which prompted him to lay the foundation of his own company after quitting the job. He in fact successfully acquired the assets of two of the locations namely Chicago and Upper Montclair of Boyden International to establish DHR International.

Here, it is worth mentioning that Mr. Hoffmann was also included as a senior member in the Financial Committee of Boyden International due to his in-depth knowledge in the matters of finance and his ability to suggest out of the box solutions. No wonder, he always enjoyed the position of a top consultant in the same company for four successive years.

His two years of tenure as a Vice President and Partner with a reputed search executive company headquartered in Los Angeles – Korn Ferry also provided him a hands-on experience in developing his leadership ability and knowledge of the diverse industry which is very important to sail smooth in extreme competitive environment.

David Hoffmann has also founded Osprey Capital, LLC in the year 2002 which is now a successful private equity firm. No surprises, it is because of his vast experience, he has been in the coveted position of Board Director of Edgewood Holdings, Inc and Olin Business School from the last 25 years!

With a robust education in Central Missouri State University, Mr. Hoffmann has shown considerable interest enthusiasm in philanthropic activities too and remains involved in numerous organizations. Succeeded by his able son Geoff Hoffmann who is now the CEO of DHR International, David Hoffmann is a well known personality and has appeared umpteen times in CNBC, CNN as well as featured in business publications like Business Week, The Wall Street Journal, The New York Times, etc.