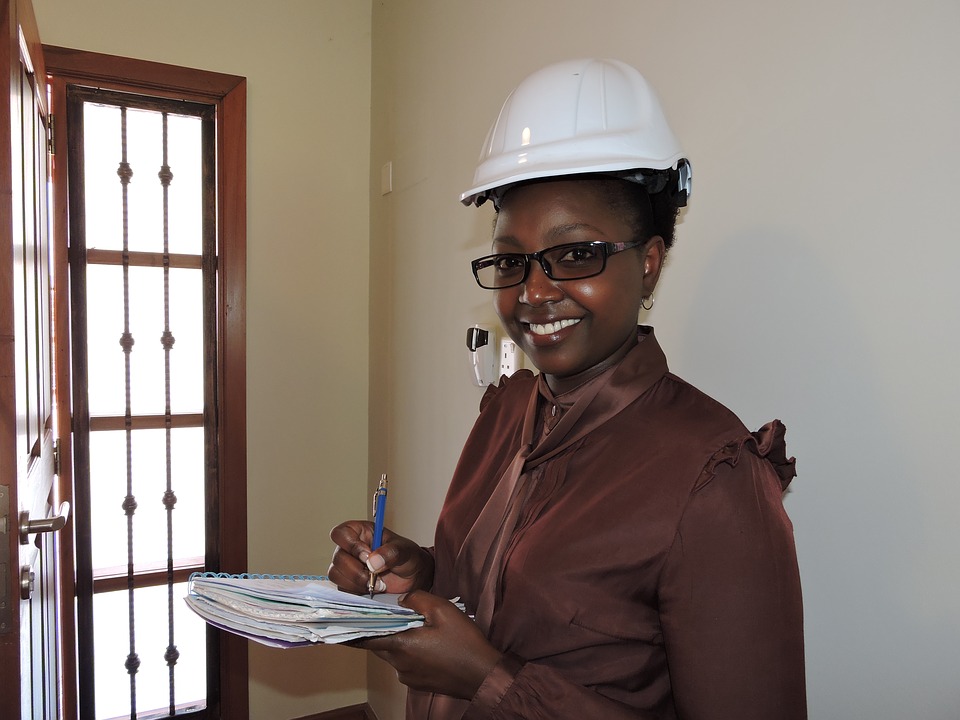 6 Things Every Engineer Should Avoid To Maintain Workplace Productivity

According to the U.S. Department of Labor and Bureau of Labor Statistics, the average electrical engineer earns a wage of $44.71 per hour, and from $93,010 to $146,820 per annum. It is no surprise then, that mechanical, civil and electrical engineering graduates are more plentiful, than other engineering specialties. It’s a highly financially lucrative career, but also one that is challenging.

There are many caveats regarding professional integrity, safety and expertise that electrical engineers are required to follow, or face career limiting consequences.

Becoming an electrical engineer requires years of academic and technical training. Professionals who wish to become a member of the United States Order of Engineers, are required to complete an oath as part of their professional certification. One part of the oath for an engineer reads: “As an engineer, I shall participate in none but honest enterprises. When needed, my skill and knowledge shall be given without reservation for the public good. In the performance of duty, and in fidelity to my profession, I shall give the utmost.” A stainless-steel ring is given to certified engineers, after the oath.

Electrical engineers do not only have a legal, but a professional obligation to complete work that is to the ‘best of ability’, which means complying with safety standards and regulations. That being said, engineers are under constant pressure to deliver on tight timelines, and frequently limited capital resources, which can in some cases, lead to cutting corners that can have significant costs in terms of financial loss, legal liability and can in some cases, endanger the lives of others.

An omission of important safety protocols, which result in loss due to deliberate negligence, can lead to punitive action and removal from professional associations, which are required as a term of contract for most employer, or subcontract projects.

As an electrical engineer, there are several circumstances where your work, or that of the organization that employs or hires you per contract, can come under scrutiny for not meeting specific standards. Damage of property is only one consequence with legal liability ramifications for licensed engineers, who can be named in cases of slander, intellectual or design theft, breach of confidentiality and libel.

Most engineers retain their own independent liability insurance, whether they are working in a salaried or contract (independent) role. In fact, most projects require an affidavit or waiver that makes liability insurance mandatory for the project. Failure to comply can lead to civil liability, reparation for damages, and complaints which can impact credentials and licensing for future projects.

Technology changes at the speed of light; anyone who has considered a career as an electrical engineer understand that upgrading, conferences and events, and education will be a constant, ongoing fact of life. To stay competitive and employable, electrical engineers should keep learning and improving their skills, as tenure with employers tends to be short, or on a contract basis.

Employers will not berate electrical engineers who have not kept up with credentials, and ongoing training. There is no way to get into trouble for it; they simply do not hire. And with more American companies like Texas Instruments, moving engineering divisions offshore to India and other tech-talent-rich countries, updated credentials are competitively mandatory for job seekers.

Everyone has moments when they feel unappreciated or frustrated by their employer, and management team. Electrical engineers are human too. But when you have cultivated a formal written complaint, in the form of a ten-page memo, that supports gender bias in the workplace, being formally relieved of duty should come as no surprise.

An electrical engineer at Google did just that, and is attempting to sue for wrongful dismissal. To further the furor after his involuntary dismissal, James Damore took to Reddit to further complain on the role of women within the electrical engineering, and IT profession in general. Damore criticized Google’s recent focus on hiring and advancing more women, within the organization, to balance gender inequities, particularly in senior and management level positions.

On the same theme as criticizing your former employer on social media channels, even personal posts can land an engineer in a lot trouble. So, it makes sense that any professional should avoid posting images and comments on social media, which may create a conflict, if viewed by the employer. Excessive alcohol or recreational drug use, violent racial, religious or political commentaries should all be avoided, to protect the professional integrity of the engineer.

It is important to note that, even after you have deleted a social media post, the image and message may still be shown on social networks, for a period of time afterward. Major search browsers like Google and Bing, cache (or save) posts, which means they can show up for months, or even years afterward.

6. Theft of Components, Hardware or Software

Some electrical engineers have everything they want to build, and maintain the aspects of their work duties. During the course of their work duties, they may be exposed to software, IT supplies, tools and other items that are easily accessible. Professional engineers are held to higher moral standard, given their training and oath, so when they are reprimanded or fired for theft, it has significant repercussions.

Being accused of theft, would discredit professional integrity, and make future employers question the honesty and accuracy of work. But it would also make an employer question whether the engineer is a legal liability, waiting to occur.

Now more than ever, it is important for young electrical engineers to prove themselves, by working with seasoned professionals. Finding a professional mentor is an important step to building a successful career, in electronic engineering.

Older engineers who have successfully stayed employed, can provide advice on building not only a professional portfolio of accredited work, but also how to establish a reputation for excellence and accurate, high-quality work for employers.

Tags:productivity
previous article
Top 5 Travel Pillows For You
next article
Hot 5 Tips On How To Pass Any Exam In A Week 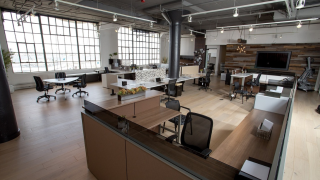 4 Ways to Improve Productivity at the Office 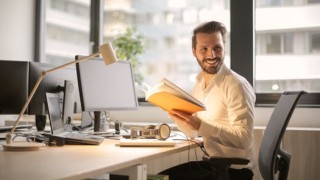