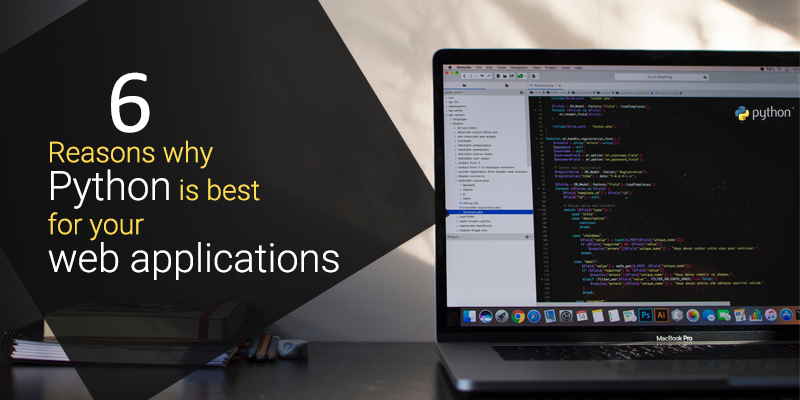 6 Reasons Why Python Is Best For Your Web Applications

If it doesn’t matter to you whether your web application is created with Python or some other programming language, you might be looking in for lower ROI, higher costs and maybe an outcome which is entirely unexpected. If you are wondering what the reason for the same is, you need to know that most programming languages, when they are first created are primarily built for a specific application. And when users look for new functionality, these particular languages which are built on one thing are pressed into for doing another service, and another one later on.

General purpose languages which encompasses all uses while minimising drawbacks becomes advantageous for web application development. Python is one such language. And over the years, Python has proven to be adaptable and also evolved into one of the safest, the most flexible and powerful of all the languages.

Python is known for its sturdy, reliable and robust programming language. As Python has the advantage of fewer lines of code, it is easy to maintain and comparatively is prone to few issues than any other language. It is also easy to scale to solve complex problems and turns out to be programming favourite.

Though the digital world is moving faster on the surface, it is highly dependable on using trusted tools in new and better ways behind the scenes. Python is one of the tools and is excellent for adaptability and durability. Since 1991, it has been used in cutting-edge applications. And the knowledge base of its various techniques, capabilities, advantages and disadvantages is well known. 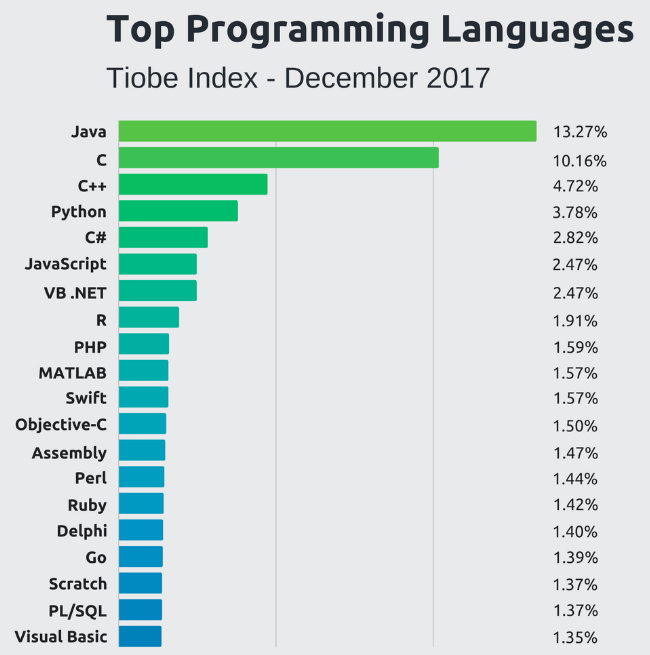 3. Preferred over other languages

Python is widely popular among the more prominent organisations due to its multiple programming paradigms.The main advantage it has over others is that it has a comprehensive and extensive standard library, with various dynamic features and automatic memory management.

It is easy to develop Web services with Python as it integrates well with any enterprise application integration. Another advantage is that it calls directly through C,C++ OR Java via Jython, with its powerful control capabilities. It is also capable of processing XML and other markup languages, as through the same byte code it can run on all modern operating systems. This web development language has the advantage of easily integrated with a lot of other programming languages. The following are the most popular ones:

Python is a great and good option for building scalable multi-protocol network applications.The high productivity of applications and increased speed for most applications can be contributed to Python’s robust process integrated features, enhanced control capability and unit testing framework.

The most significant advantages of Python and its frameworks is that it provides excellent security to the website. One need not worry about data theft and even hacking as Python comes with flawless security features.

Python is a great global language apt for web application development services with its more flexible base.  It also has search-engine friendly URLs which makes it SEO friendly. Being a free programming language, it also helps in reducing upfront project costs. And given the breadth of its capabilities, Python is continuously ruling the development popularity charts today.  Proving that is the adoption of top global organisations like that of IBM, YouTube, NASA, Google, Mozilla, Nokia and a lot more.