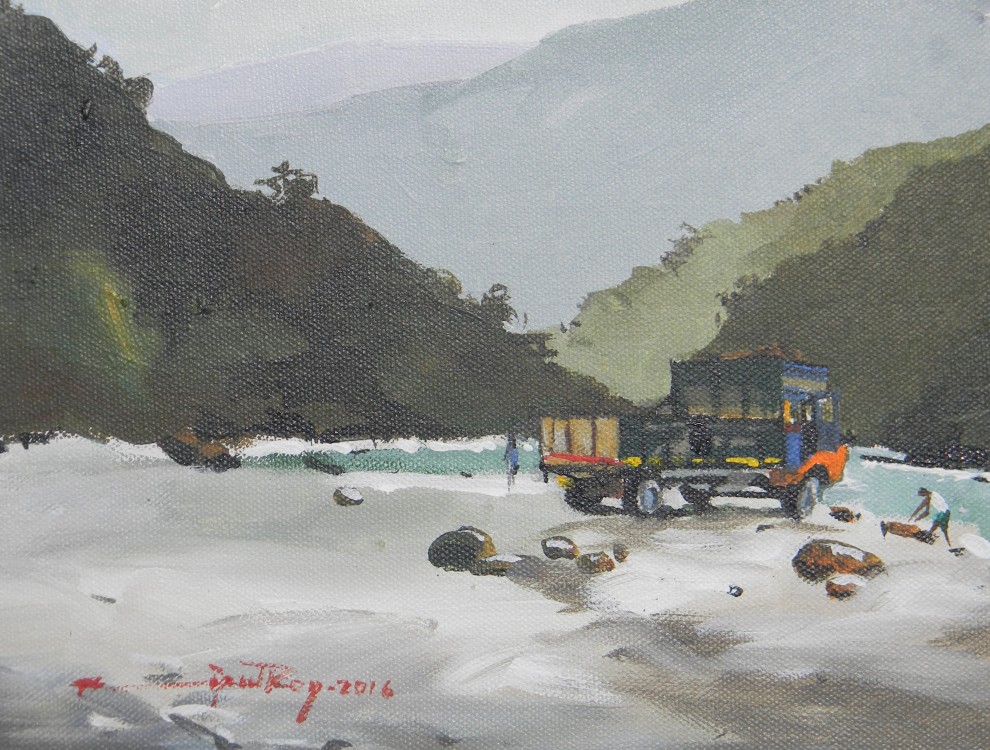 Indian paintings are indisputably India’s pride. Their remarkable history holds treasures for people to appreciate and adore. Some of the earliest Indian paintings are done in the form of Parietal art or rock paintingwhich can be seen in places like Bhimbetka. Apart from this, one cannot deny the mesmerismthat is present in the paintings of Ajanta and Ellora Caves that were created by Buddhist Monks. These are generally considered to be from 5500 BC.The art that now ornaments every place, walls of homes and offices was previously ignored as primitive form of expression.

After the 20th century, some great scholars like Arabindranath Tagore and other began their research and brought a new art style in practice which was influenced by Indian art form. This art form praised the value of Indian folk paintings.

In the 1st century BC, India art was introduced to the six prime principles of the art, known as ‘Shadanga’ or the ‘Six Limbs’ of painting. These limbs were actually six different points which emphasized what all artists needed to infuse in their artworks to achieve greater effect and appeal. Let’s explore more about the ‘Six limbs’ in the form of a shloka that have modified Indian art all these years:

These six limbs are still being practiced by Indian artists.