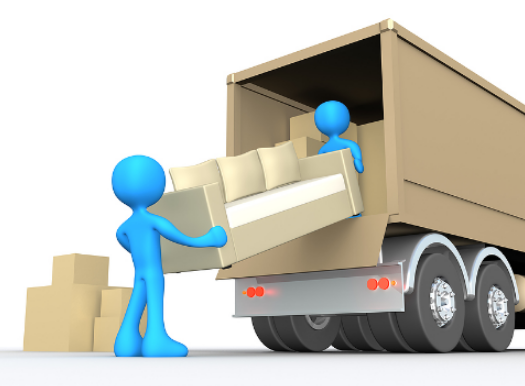 5 Steps To Choose The Right Mover For Your Moving Company

Before going to the first courier company that you meet, it’s better to get quotes from multiple service providers to make a better decision. Dedicate some time for a fruitful research and create a list of suitable prospects for your moving job. Filter the list and choose the best three for the final interview. Having three to four suitable prospects for your moving job makes you flexible to go with anyone one of them without compromising with your needs.

2. Discuss the estimates and hidden cost

Almost every company has a certain hidden cost which they deliberately hide till the billing part. Hidden charges are the extra charges that companies charge you like service tax, transaction charge, and other stuff. Thus, it’s better to ask your service provider to share the estimate quote with you including the extra charges. And, if possible get the estimate quote on paper to avoid further confusion in the final bill and from being asked for overpaying. Also, there are other aspects of the mode of payment, insurance facility, warehousing, and storage facility which you should be aware of before hiring them.

Ask the moving company to share the list of their previous customer. If the company is legitimate enough and if they really provide what they say, they won’t hesitate in sharing their client details. However, you should not expect the whole cake offered to you on the table. The company will share all the details but the list will be very custom. So, as soon as you get the list, start your hunt and start approaching the people from the list to know their perspective about the moving company you’re just about to hire.

4. Ask about their company and their experience

Knowing who you’re signing for your moving job is better to avoid blaming yourself for making the wrong decision if in case any problems occur. An experienced person or company will do an expert job and amateur will do the job for an amateur, as simple as that. So, just in case you want a perfect moving company, which I am sure you do, just do an experience check on your mover. Furthermore, it would be better if you know the quality of work that you’re going to receive to stay mentally prepared, thus, you can ask few question from people living in the company’s local community. Don’t act the fool by asking the company about their quality of their service, no company or associated person will speak negative things about themselves. Moreover, to avoid legal troubles, ask for their license and registration which is an inevitable need to be a legitimate company.

5. Compare and contrast their prices to their features

The process of getting the pricing quotes is tough as nails job. The process of comparing the quotes and deciding the most suitable prospect for your moving job can be overwhelming because there isn’t just one factor to consider.

Two things to keep in mind when concluding the best match for your moving job:

When comparing two candidates, it’s important to do so using the right evaluation factors. The company that offers the lowest quotes or the highest quotes might not always be the right one. Thus, always watch out for the benefits offered to you irrespective of the pricing. 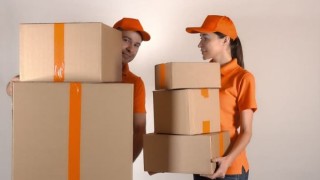 All You Need To Know About White-Glove-Delivery-Service