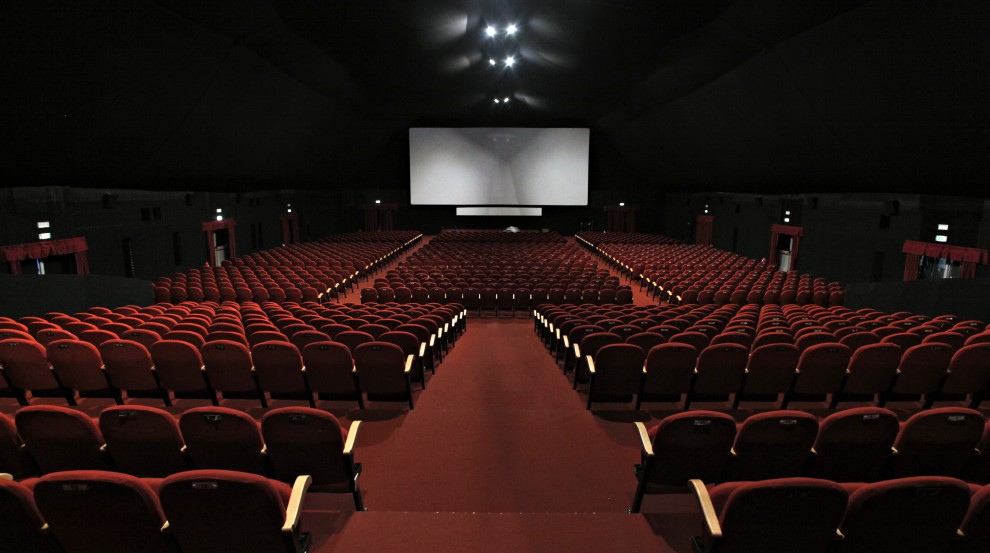 5 Of The Best Sports Movies Of All Time

There have been a number of groundbreaking sports movies in the history of cinema but few are that have etched their place in history. Let’s see each in turn. 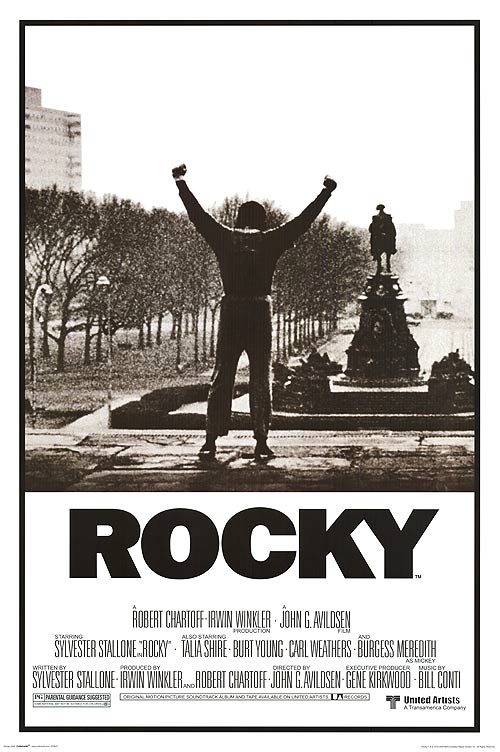 Rocky is perhaps the most talked about flick in the whole wide world. It’s just not a sports movie but it’s more than that. A contest of a guy from a small town against the world renowned boxer of the time who also happens to be the current world champion is one for the ages.

It’s not a rag to riches story per say, but how dreams of making it big when come true you miss out on all the small things that didn’t matter before. To Rocky, despite being in the limelight, his love for his girlfriend Adrian reigned supreme. The background to penning down Rocky is inspirational as well.

Sylvester Stallone wrote the story and approached the studios for turning it into a motion picture. He was broke and had to sell his dog. But once his script got approved and in addition, he was cast as the lead to play Rocky, the film went on to win Oscar awards and gave them a real-life Rocky in Sly’s form. 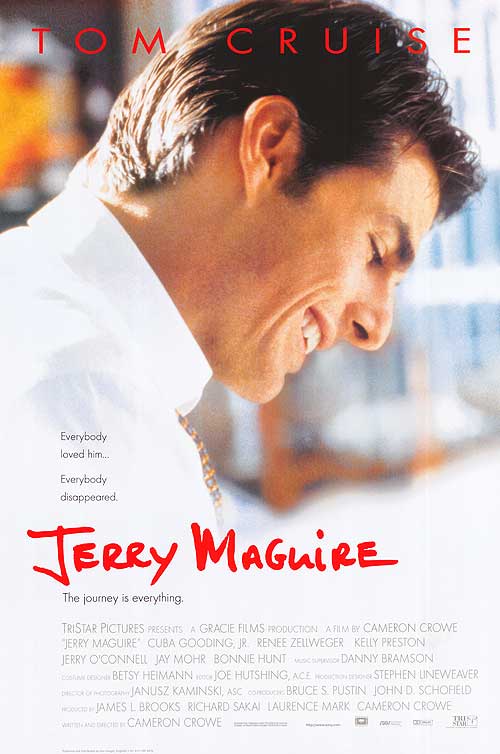 A Tom Cruise starred flick directed by my favorite Cameron Crowe. The story tells about how a sports agent who’s seen it and done it all when gets moral calling and acts according to it, the truth doesn’t go down well with his agency and he’s fired. He tries to re-establish himself by placing all his best on a down on luck athlete who sticks with him (played by Cuba Gooding Jr.)

The premise is something that anyone with money and power can relate with and those struggling for their big break, too. Cuba Gooding won his Oscar for Best Supporting Actor for his role. Tom Cruise ignites the screen with every frame he’s in and his transition is stupendous. Screenplay deserves a special mention.

Oh and that soundtrack by Bruce Springsteen “Secret Garden” is the real MVP of the movie. Dialogs like “Show me the money!”, “You had me at hello” and “Help me, help you” are going to stay with you forever. 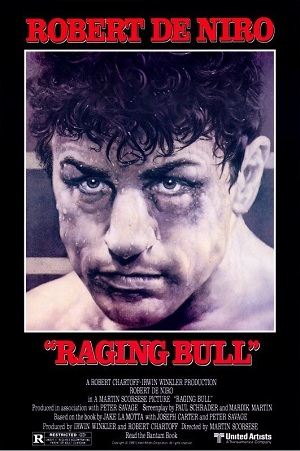 At par with Rocky but with a seal of Marin Scorsese in the director’s chair, Raging Bull is a biopic of a middleweight boxer Jake LaMotta. Shot in black-and-white, Robert DeNiro gets into the character by putting on weight with exercise and added calories to reflect boxer’s glory days and then padded up in lard for showing the age in later years of LaMotta’s life. No computer tricks, just sheer brilliance!

Watch out for Joe Pesci’s transformation as a good guy than the mean guy (read gangster) he played in a number of Scorsese movies. DeNiro meanwhile won his second Oscar of the career after Godfather Part II.

Being an avid wrestling fan, The Wrestler is one the most violent sports movie I have ever seen. What makes this flick stand out, for me personally is the viciousness captured on-screen of the hardcore matches. A story about Randy “The Ram” Robinson played to perfection in his career come-back role by Mickey Rourke who was once a 1980’s superstar but now is short on cash and surviving his days.

With director Darren Aronofsky at the helm of it, (the guy who gave us the critically acclaimed Requiem for a Dream) is at his absolute best! If you’re a wrestling fan this should movie should be on your watch list. 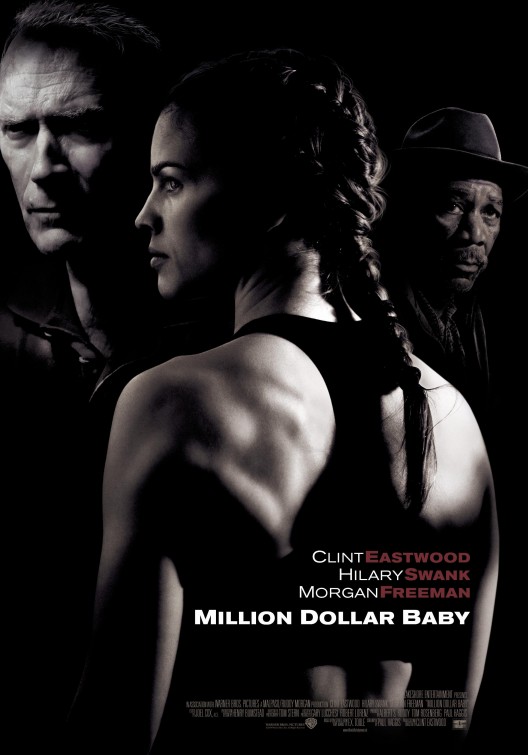 MBD is directed by the man who is probably the best director of our time, Clint Eastwood. Also starring himself; along with Hilary Swank and Morgan Freeman. It’s a boxing movie with Swank playing a role of a would-be boxer and mentored by the reluctant Clint Eastwood because she’s a girl.

The plot is heightened by Eastwood’s storytelling skills. Morgan Freeman as his close aide delivers an Oscar-worthy performance as the caretaker of the gym run by Eastwood (oh and he got the Academy award for best supporting actor). Swank is the real driver here with her magnificent portrayal of a fighter.

The film entails traditional elegance, simplicity and veracity you will not find in modern day mainstream cinema.

There are many other movies I would recommend in addition to above such as Rush, Moneyball, Foxcatcher but the four mentioned are way superior (just one man’s opinion).

Author Bio: Alexandra Smith is a Sports Journalist and a movie buff. Apart from writing and blogging at essay help UK forum, she spends his time in directing short films. You can check out her profile on Twitter, Facebook, and Google Plus.

Tags:best filmsbest movieshollywoodWatch Movies
previous article
5 Features Of A Documentary Film That Create The Right Impact
next article
Top Qualities To Look For In Interior Designers