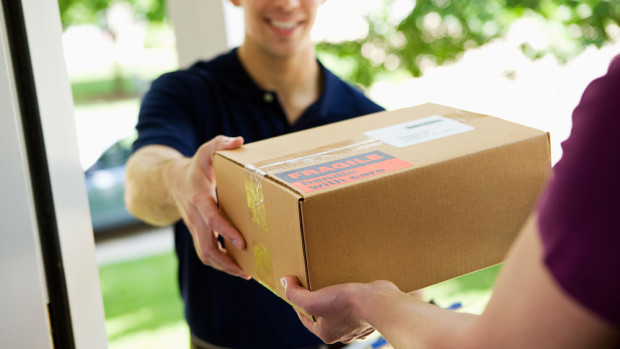 5 Most Dangerous Places To Live In The US

The U.S. attracts millions of people from around the world due to the freedom that is available in various parts of the country. Although the U.S. is considered to be safe, there are still areas that have high crime rates. When you’re relocating to a new area, there are a few cities that are considered to be the most dangerous to live in for citizens. 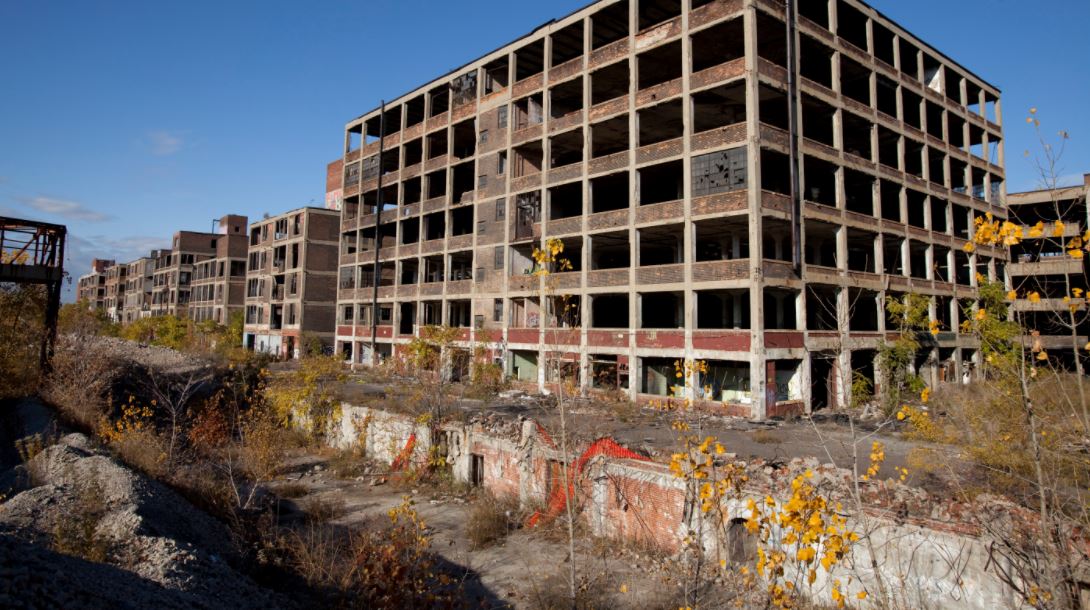 Detroit continues to reign as the most dangerous city in America with 2,137 violent crimes for every 100,000 residents. Most people who are victims of crime in the city suffer from an injury or death due to robbery, assault, murder, and rape. 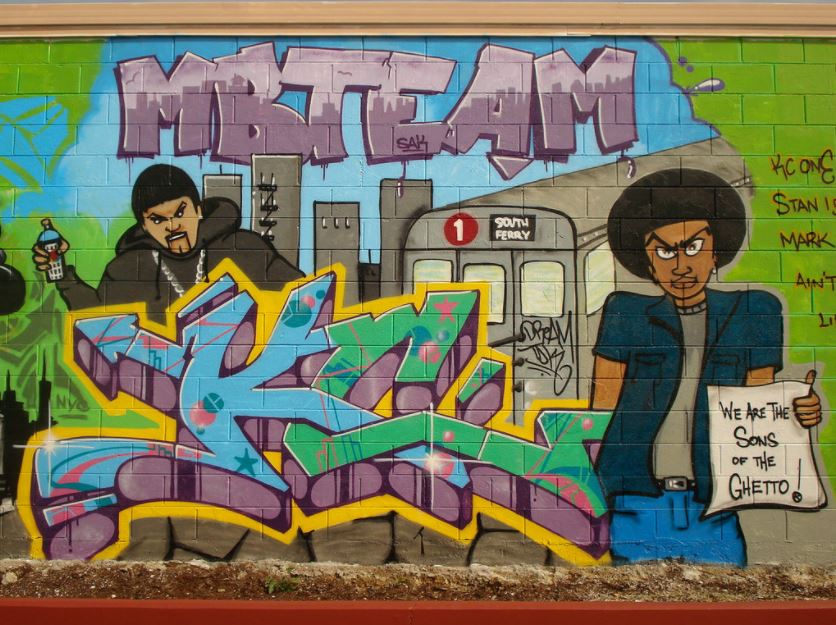 Oakland is known for its high level of poverty and has the top violent robberies in the U.S. Muggings, car jackings, and shootings are commonplace in the area, specifically in areas that include High Street to the San Leandro border and West Oakland from Mandela Parkway.

Birmingham has established a reputation for high crime rates that are mostly related to drug trade and poverty. Although the crime rate has decreased by 40 percent in the last decade, there are 1,483 violent crimes for every 100,000 residents. 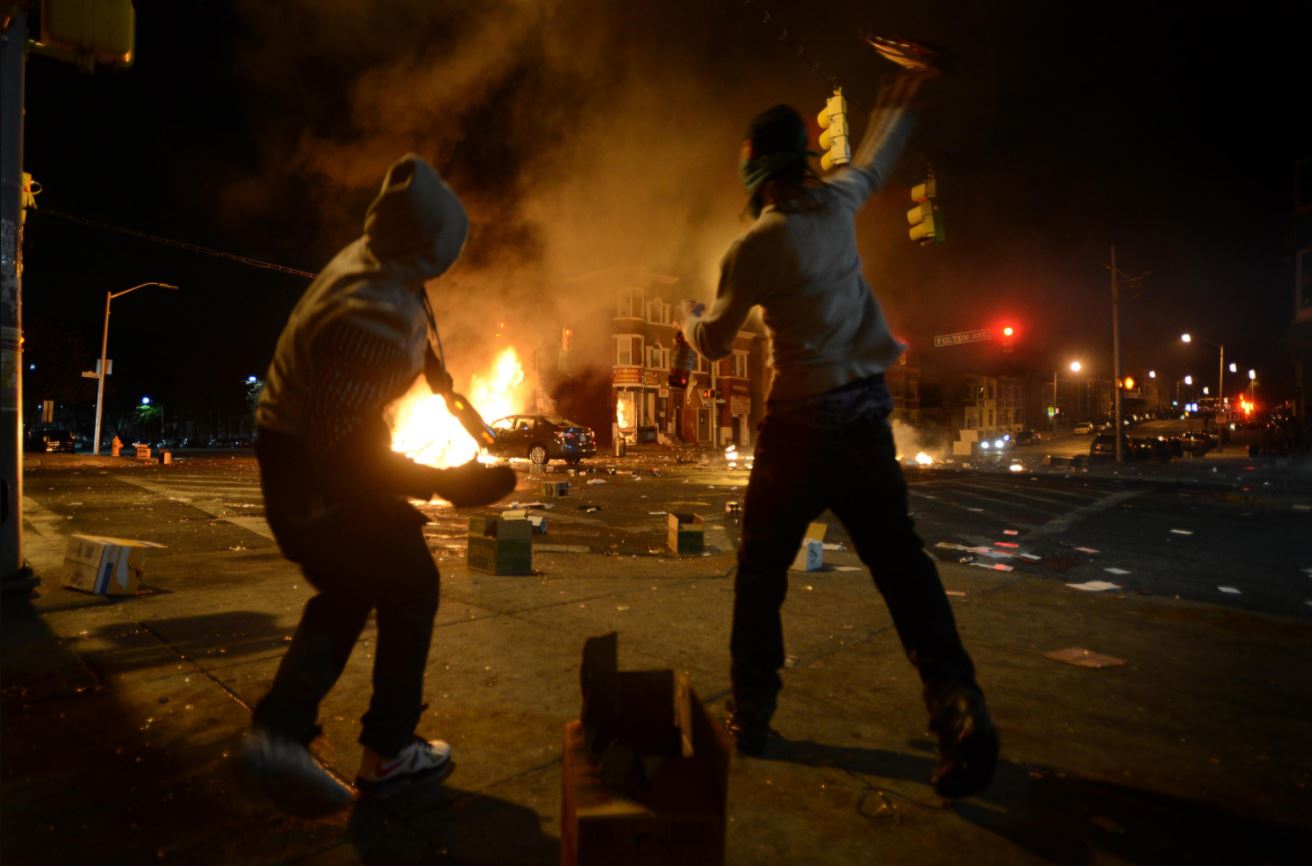 Many people avoid visiting or passing through Baltimore for its high levels of poverty and crime. It’s one of the top 15 cities in the U.S. for all types of violent crimes except for forcible rape. Riots are known to break out in the area that is considered to be worse than the most dangerous neighborhoods in New York City.

When it comes to moving or finding a safe place to live in the U.S., it’s important to research the crime rates in each city. By conducting research and getting a background on the main cities throughout the country, you can protect your family and have peace of mind finding somewhere safer to live.

Tags:citiescrimelawmetropolitan cities
previous article
Everything You Have To Know About An Aloe Vera Drink
next article
Improve Your Trading Results

How Do You Know What Kind of Lawyer You Need?