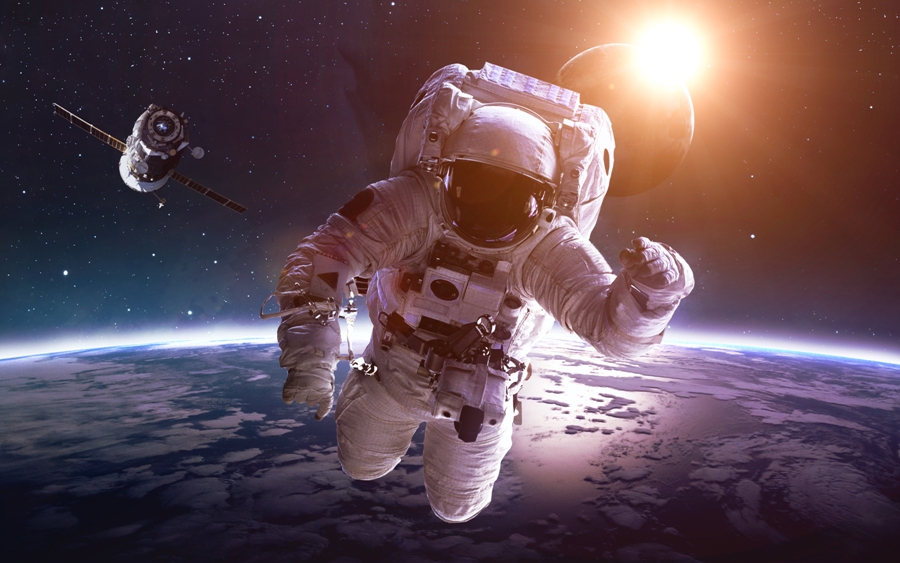 4 Things You Should Know About Space Exploration!

Space exploration is a fascinating concept of the modern world. Putting a man on the moon, probes landing on comets and missions to Mars are making our future much more exciting. The human obsession with what’s out there didn’t start fifty years ago when the first men landed on the moon. Hence, most of us would love to know more about space experiences.

So if you have a UK assignment about space science, here are some facts worth knowing about space in modern times. These include the debunking of a few myths, as well as some facts you may have wondered about over the years:

The financial aspect is definitely one of the biggest obstacles to mankind exploring space. This is probably why we don’t see manned missions to the moon every year. The cost of the Apollo 11 mission to the moon was an estimated $25.4 billion. And this was back now. In terms of money today, the cost was over $135 billion!

With the advancement of technology, space exploration has gotten slightly cheaper. However, the costs are still astronomical. For instance, the cost of one spacesuit that would allow an astronaut to leave their shuttle is about $12 million.

You may have heard a joke or narration about how NASA spent a huge amount for developing a pen that would work in space. Meanwhile, the Russians saved all that cost and effort by simply using a pencil.

While this makes for a few laughs, the reality is that pencils are not viable in space either. Traditional pens may leak and simply refuse to work, but pencils can actually burst into flames when in space! If a pencil’s lead tip breaks off, it has no place to go. Hence, it can spin around and possibly damage some equipment. Regardless of the financial cost, this equipment is responsible for human lives.

With regards to NASA’s pen, it’s time we got the facts straight. A private pen company put around $1 million in developing a pen that would work not only in zero gravity but also a vacuum. They would also withstand extreme temperatures. Later, around 400 of them were sold to NASA for around $3 each.

3. What Do Astronauts Eat?

With all the speculation about space exploration, one does wonder what astronauts survive on. The answer is pretty depressing, as their diet is very limited and monotonous.

Since astronauts have a very limited amount of space, they can only consumer less than four pounds of food a day. This food is processed, compressed, and generally in a form only needs adding water or heating up. No fresh fruit or veggies beyond the first few days. Plus, they have to be extra careful to consume everything; otherwise, it remains spinning around them.

On the bright side, astronauts can take all the ketchup and mustard they want. They can then get some taste out of their bland food the good old American way.

One may not even think to ask such a question, but it is interesting to know anyway. The smell most commonly reported is that of wet ashes. Some astronauts have also described it as resembling gunpowder. This is with regards to those who have visited the moon.

In fact, John Young is one astronaut who claimed to have eaten a bit of the moon. This is probably to test and decide once and for all whether the moon was made of cheese or not. While it obviously isn’t, Young did state that it didn’t have a bad taste.

Some astronauts have even managed to smell space itself. Surprisingly, they say that the smell most closely resembles a burnt steak.

Whether it’s a US or Russia, the wonder of space exploration never ceases. We’re finding out more and more every day, so it’s good to keep abreast of what’s happening out there. After all, space is very well where we could be spending our future!

Teresia Clark is a Blogging Geek, and Technology Enthusiast. As a patron of science and technology, she likes to publish articles about latest technological trends, scientific discoveries, and future of technology. She is particularly interested in space science and angles many of her blogs on the subject.

previous article
3 Things That Happen To Your Credit Score After Foreclosing
next article
4 Ways You Can Motivate Yourself To Study!