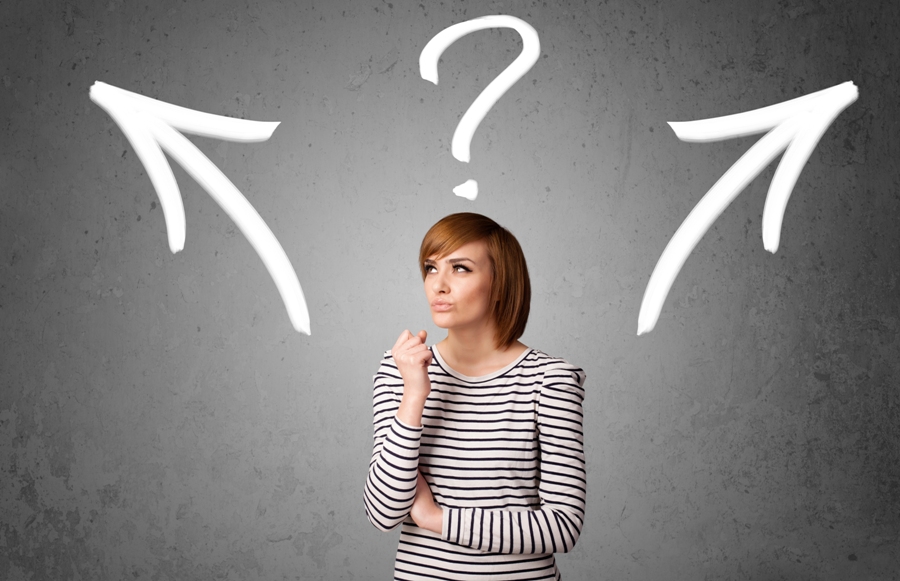 4 Things That Humans Do But Computer Cannot Do!

Living in this modern age, we must admit that the developed world is extremely reliant on computers. In the past decade, our dependence on computers and their high-level technology has only grown.

The advancement of technology has both its advantages and disadvantages. Whenever a new machines or program comes into the market, it might displace some human workers. Humans may serve to fulfill tasks manually, but the truth is that computers can do almost any job better.

By ‘better’, we mean cheaper, more efficiently, and with a higher level of productivity. However, we all know that it is human themselves who make computers work so well. Hence, there would always be a need for actual people do perform certain actions.

Below is a discussion about certain things that computers still cannot do. There have been attempts to make computers do everything, but this is just not possible for now. Humans are far more flexible, more quickly adaptable, and more intelligent than computers when we put our mind to it.

Hence, we need to brush up on the things that computers still cannot do for us. These are the areas which are most likely to be in demand in the future.

When a computer is faced with something new, it might go into deep learning mode. However, this is only the case if it is actually programmed to do so. Computers cannot actively go and search for new knowledge to add to their store. They have to collect information as it is given to them.

Humans, however, have been collecting new knowledge since time immemorial. When faced with a problem, they can find its solution even if they have no prior experience. New information is something humans can process much more easily. Inspiration, innovation, and new viewpoints lead to new ways of doing things. Computers are still extremely behind in this area.

Plus, a computer cannot really pinpoint what is the most relevant option in a huge pool of information. Humans, on the other hand, are capable of discovering many things even when they are not looking for them. For example, a computer may analyze a medicine, but may not be able to tell what it can cure. Scientists can pinpoint all the qualities of a medicine and think about new ways to apply it.

The same goes for exploration, whether it is underwater, space, or somewhere else. Computers can only state the facts; humans are the ones who look closely at the images or observations and draw conclusions.

Computers are now entering our everyday lives. This is a phenomenon often referred to as the “Internet of Things”. In a nutshell, we may expect computers to cook, clean, drive, and even pamper their human owners. However, we may be jumping the gun here, as these presumably low-skill tasks are actually quite complicated.

Consider a person with autism, Down’s syndrome, or dyslexia. With disorders like these, such humans are more or less not capable of performing even everyday actions. They have to go through a lot of early training and programs in order to lead some semblance of a regular life.

For instance, a computer may be able to tell some robotic arms how to move in order to make a certain recipe. But what happened if a bowl is unwashed, or an egg is rotten? Computers can’t really smell, see, or touch. This could end up making a very unhygienic and even dangerous meal.

When an anthropologist or even a tourist visits another country, they brace themselves for some culture shock. They may not agree with the morals, laws, values, or even the rules there, but they have to abide by them. Along with traveling and living in foreign cultures, there are so many things a human has to do for the first time.

Even when one is working a regular job, they know that in certain cases the rules don’t apply. This might be giving discounts to a very loyal client, or simply putting in a few extra hours to help someone out.

Computers are a different story altogether. When they are given a set of rules, they strive to abide by them at all costs. This can really come in handy at times, but can also limit productivity.

For example, a doctor faced with an unknown disease may use unconventional methods to treat it. This is how the discovery, use, and development of penicillin came about. A computer, simply put, would never have been equipped to come up with something like that.

Moreover, the workings of the world depend on knowing the spirit of the rules, not the letter. When a lawyer strives to write or speak persuasively, he is at liberty to embellish his language. A flowery and convincing speech is more influential than a stilted, formal one.

Many now say that computers have taken over just about every area of work. In fact, many professions may actually become obsolete thanks to technology. This may seem frightening, but it is neither uncommon nor unprecedented. After all, people who had the profession of waking people up in the morning were replaced by alarm clocks.

However, the one thing that stands to remain irreplaceable is sheer unbounded creativity. When a human being creates a blog, app, or craft, they inject something that a computer cannot find within itself. Without this human element and emotion, many products and services on the market would be flat and lifeless.

In short, it is the human who’s responsible for the marketing, advertising, and ideas behind a whole economy. They merely take the help of computers in order to realize their ideas and perhaps inspire others.

Computers work on a logical basis, while humans can experience a whole range of emotions during a task. Depending on the task, computers, and humans need to pool their strengths in order to accomplish more. When all is said and done, it is best when computer skills are joined with human talents. Thus, computers can work to enhance human labor and take it to new heights.

About Writer: Alison Cerys is a Writing Expert, Blogger, and a Technology Freak. In addition, she is also associated with an academic firm where students can buy dissertation on any topic. Besides, she is also an active sportsman and plays soccer and rugby in her free time.