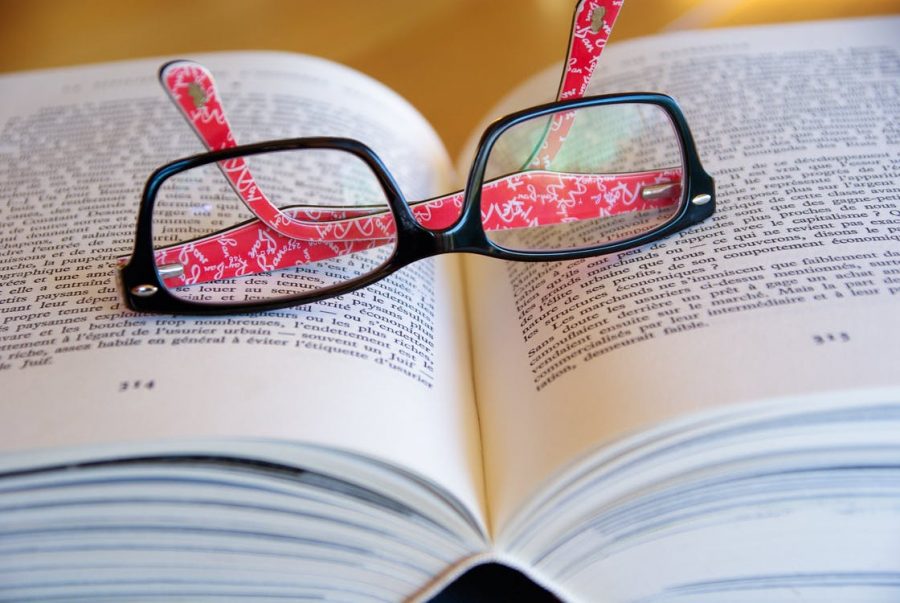 AskIITians is an online tutoring institute that provides top quality coaching to students who are interested in getting required skills and training for IIT JEE preparation. To succeed at the JEE is the only way into the prestigious IITs and scoring top marks ensures that you will get into any one of the oldest and most popular IITs. AskIITians is popular for producing toppers every year, who eventually get admitted in older IITs like IIT- Bombay, IIT- Delhi or IIT- Madras. AskIITians coaching for JEE is very extensive and comprehensive that not only helps students to strengthen their basics but also make them learn concepts thoroughly.

AskIITians also provide Online Tutoring to students who are unable to attend physical classes, mainly due to geographical boundaries. AskIITians has some of the best subject tutors with many years of teaching experience. It is a leading online portal with the maximum number of faculties as ex- IITians. AskIITians offers well- structured and well- designed curriculum to students for JEE preparation. We not only make students prepare course curriculum but also prepare them mentally and help build their confidence for taking the toughest engineering entrance exam. We recently interviewed an ex- IITian and came to know some intriguing facts about IIT JEE exam. According to him, he learned about these things during IIT JEE preparation and no one will ever tell you about these unique and interesting facts.

1.  According to him, before students even start their JEE preparation, they expect they have to get 90- 95% cut- off score in the JEE exam, which is insane. He says he doesn’t understand how students can know they will have to get so much when they don’t even know the syllabus! Initially, students are not aware of the syllabus, slowly when they come to know about it, students think practically and prepare accordingly. Considering past trends, coupled with his own expertise, it is enough to get a score of 105 to advance to the JEE Advanced.

Let’s see the cut- off marks for previous years to have an idea.

So, for a General category student, he thinks 105 is a par score to qualify to write JEE Advanced.

2. Students get a lot of competition in IIT JEE Mains as around 12 lakh students compete to advance to the next stage of JEE. This number is humungous when you compare it with the number of students who actually write JEE Advanced. The JEE Mains exam consists of 90 questions of four marks each, totalling 360 marks. The questions are equally divided among your three favourite subjects. Now, to qualify for JEE Advanced, you have to give minimum 45 right answers, which can fetch you a rank around 10,000 as only around 15% candidates qualify to write JEE Advanced exam. Now, in JEE Advanced, 54 questions are asked in paper- 1 and 54 questions in paper- 2, totalling 186 marks each. Getting around 50% score in this exam can fetch you a rank around 3000, which is not bad considering only 11,200 candidates get a seat in IIT.

3. When we asked about the difficulty in preparation of IIT JEE, he calmly said that is quite easy. He said that there are roughly 2 years (730 days) to prepare 86 chapters. Even if students prepare 50 chapters thoroughly, they will get around 14 days for each chapter, which is more than enough for clearing JEE.

4. The most important time to start preparing for JEE is in the beginning of 11th standard. After that, it is definitely a suicide, unless you are too brilliant. Most of the students make a mistake of start preparations only in 12th standard, by then, the probability of clearing JEE reduces drastically as you need to give enough time to all the subjects. The grades in 11th standard matter less, so you can make use of that time very well.

5. He says that many students don’t plan their schedule in the beginning. Students should make a proper time- table and give an equal amount of time to all the subjects. The time table should also include mock tests and ample revision time, as it would give them a good grip on the chapters they prepared before.

6. Several schools offer physical education as a subject to all the students. Now, even if you are not interested in it, you have to opt for it, but there is no need to devote time to study anything, as it is all practical. This will easily give the concerned student ample time for preparation of JEE.

7. He tells that he knows many students are distracted by computers, and why not, it gives you a lot of entertainment. However, he instructs that students can learn the computers after completion of the exam. It is necessary to focus only on the preparation of JEE. Other things can wait.

8. He has something for students who take JEE coaching or take guidance at some place. He tells that students should take guidance or coaching at only one place, but should follow the test series of 3- 4 institutes. It really helps students to get a clear idea of the exam pattern. They also get to attempt questions of various difficulty levels depending upon the institute.

9. He says that reference material is very important for the preparation. Students should start with referring those with a lower level of difficulty and gradually move to a higher difficulty level. This way topics for JEE preparation won’t look tough and also they can know many solutions for one problem.

10. It is said that “Practice makes the man perfect” and this makes sense for JEE preparation too. While you can learn the concepts theoretically, it is a good idea to solve the problems regularly as it will make the concepts crystal clear. Students can also link the topics so that shortcuts can be created while solving the problems. However, students have to regularly practice for creating shortcuts that will definitely help them during an exam.

An ex- IITian has learned these things during IIT JEE preparation and has shared his experiences with us. Students should follow these points so that it would be easy from them to prepare for most prestigious and toughest engineering exam in the country.

previous article
Celebrate Every Moment Together With Easy To Prepare Desserts!
next article
The Evolution Of Technology